Below is a list of the current winners of the three major awards for children's and teen literature.
Clicking on the images will take you to the titles in the online catalog.

The Caldecott Medal, named in honor of nineteenth-century English illustrator Randolph Caldecott, is awarded by the Association for Library Service to Children [ALSC], a division of the American Library Association, to the artist of the most distinguished American picture book for children.

The Newbery Medal, named for eighteenth-century British bookseller John Newbery, is awarded by the ALSC to the author of the most distinguished contribution to American literature for children.

The Michael L. Printz Award is an award for a book that exemplifies literary excellence in young adult literature. It is named for a Topeka, Kansas school librarian who was a long-time active member of the Young Adult Library Services Association. The award is sponsored by Booklist, a publication of the American Library Association.

We have also provided a list of the honor books, which are runners-up for the awards. Clicking on a title will take you to the book's record in the online catalog.

All My Rage/u>, written by Sabaa Tahir 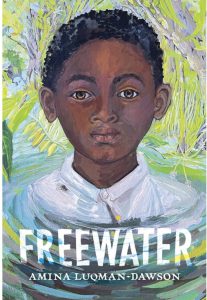 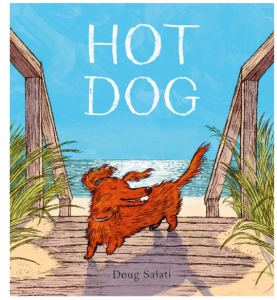 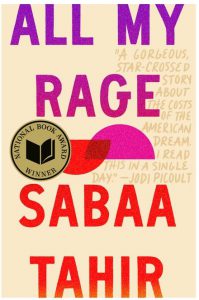 Scout's Honor written by Lily Anderson
When the Angels Left the Old Country written by Sacha Lamb
Queer Ducks (and Other Animals): The Natural World of Animal Sexuality written by Eliot Schrefer